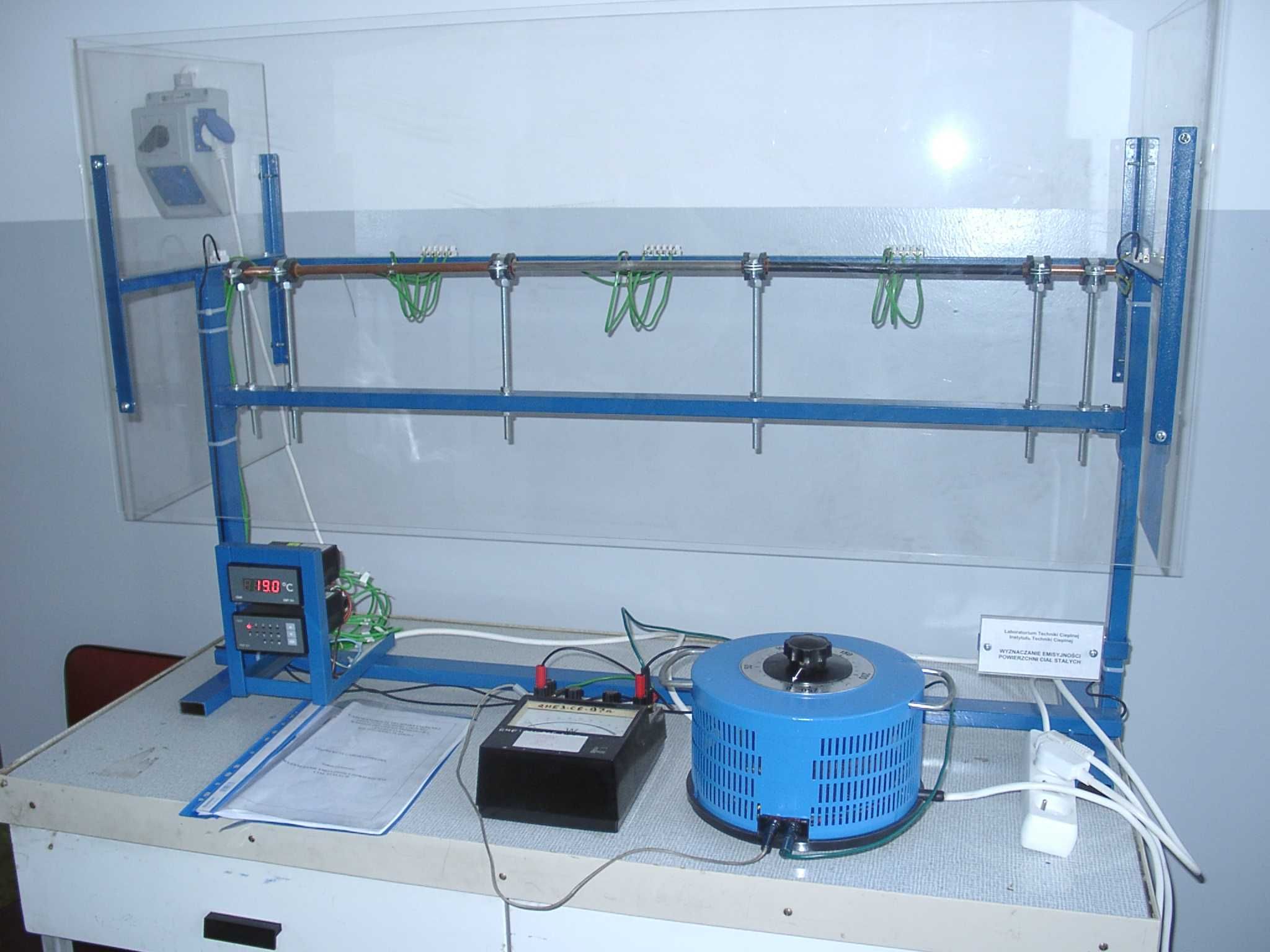 Influence of dew on corrosion

Influence of dew on corrosion. Drops of water in the form of dew often condense on the metal surface at high humidity of the air surrounding the metal. This phenomenon occurs then, when there is a sharp change in temperature. Temperature, in which the condensation of moisture takes place is called the dew point. It is an important factor influencing the speed of the corrosion process. The formed water droplets are the cause of the potential difference between the center of the drop and its periphery (difference in oxygen supply) causing pitting. Temperature, in which the moisture condenses on the metal depends on the relative air humidity and is lower for normal conditions ma The air humidity is higher, the less the dew point differs from the room temperature. This fact is of decisive importance in the practice of storage and transport. It is necessary to keep the humidity as low as possible, to minimize the possibility of moisture condensation on the metal when the temperature is lowered. Condensation of moisture may occur when parts stored from a cold room are moved to a room with a higher temperature and sufficiently high relative humidity.. Lowering the temperature of the package by a few degrees may cause several grams of water in m3 of air contained in the package to condense on the metal.