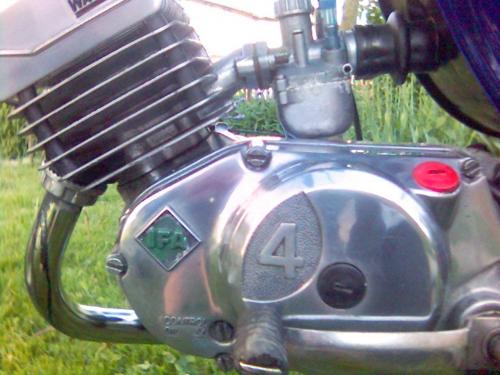 The influence of polishing and hardening on corrosion

The influence of polishing and hardening on corrosion. The surface of the polished steel has a higher corrosion resistance. The first signs of corrosion appear later on surfaces that are smoother than those that are less smoothed. This is especially true of steels with a high chromium content (stainless steels). The presence of scale on the surface of the steel should not be allowed, which, as an inclusion of a cathodic nature, adversely affects the corrosion resistance of the finished product. Research carried out on the effect of heat treatment of carbon steels containing less than 0,9% carbon showed, that quenching increases the allergy to corrosion in acidic environments; stabilizing annealing reduces it significantly, while normalizing (heating above the critical temperature by 30 minutes and cooling in air) gives intermediate results. Tempering reduces the corrosion sensitization of hardened steels, however, the result of this treatment is time and temperature dependent. At very low tempering temperatures, carbon steel mainly contains martensite. Martensite tempering produces many corrosion cells and grain boundaries of ferrite and carbides, which in turn increases allergy to corrosion. At higher temperatures, carbide agglomeration reduces the number of corrosion cells and the number of grain boundaries is reduced, thus increasing the resistance of steel to atmospheric corrosion.